Play this amazing Battle Royale in your PC 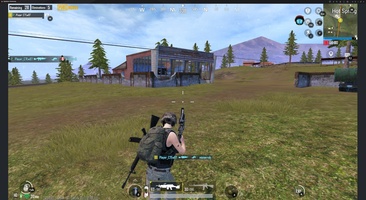 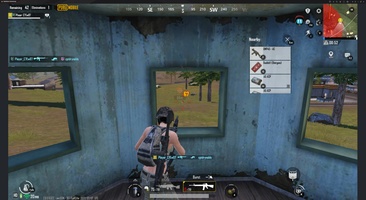 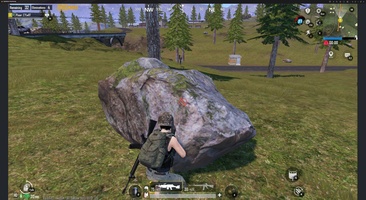 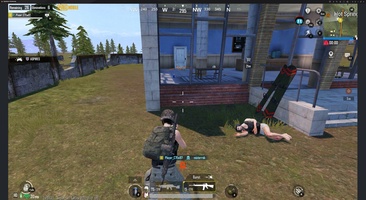 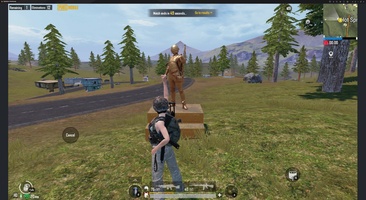 Advertisement
GameLoop, developed by the Tencent studio, allows you to play Android video games on your PC. This installer downloads its own emulator along with the PUBG Mobile videogame. That means you can play it using Windows and adapt the control system to your keyboard and mouse. Plus, you don't need any special knowledge, since the tool basically installs everything that's needed to play automatically. So, you'll be shooting after just five minutes.

The development of a game is simple: you'll get to participate in a battle royale in which 100 real players (although you can also find some bots) will face each other on an island that's packed full of weapons. Only one of you can be left standing. You'll have to move around the setting to equip yourself with the best possible weaponry and move towards the play area, which will decrease as the time goes by.

Originally, PUBG Mobile only had the aforementioned 'battle royale' mode, but new settings and modes were added to updated versions of the game. In fact, one of the game's most popular modes is team deathmatch, in which two teams of four players face each other inside a very small setting. The first team to reach forty points wins the game.

You can modify the level of graphic detail using the settings menu. This feature is helpful in case you need to adjust the look of the game to your computer capabilities. By default, the game detects the best configuration for you, but you can customize the settings manually if you prefer. You can also customize the controls, both when you're on foot and driving a vehicle.

PUBG Mobile (Tencent Gaming Buddy) is a great way to enjoy PUBG Mobile on your PC. As far as the visuals are concerned, the game has little or nothing to envy to the original version of PCs and consoles.
Reviewed by Andrés López
Advertisement

Please someone tell me how to get it

PLEASE UPDATE TO 1.4 n IN ADVANCE THANKS VERY MUCH

why do we need to uninstall and reinstall again, problems with most settings, graphics and frame rates sucks , even on a mobile game

Free Fire Max (GameLoop)
Free Fire (GameLoop)
One of Android's most popular battle royales available for your PC
GTA IV: San Andreas
San Andreas is back to life in GTA IV
Tekken Tag Tournament
The PlayStation 2 classic, now on your PC thanks to MAME
PUBG Lite
The version version of PUBG for PC
Call of Duty Mobile (GameLoop)
Play COD Mobile from your PC
Valorant
Spectacular tactical team shooter
Knives Out
Online action for up to 100 players